"Nobody gives you power. You just take it.”

Born into a rich family as the eighth of twelve children, Scorpio struggled to be her own person; this lead to a hunger for power that outmatched the rest of her family. She was never comfortable with being one of the younger children, so far away from the head of the family. So, although assassinations attempts on the members of her family were welcomed, she was weary of the fact that she may be next. This only furthered her thirst for power.

She joined the Avengers at first to track down the Council of Thieves, who were said to be responsible for the attempts on the lives of her family. With them, she discovered that she and her eleven siblings were Thessalonians, and that by taking them out she could possibly have enough power to become a Rune Lord—which the Avengers already had a problem with.

This, and a variety of other factors (such as the death of the one sister she held close) pushed her harder to become more than human.

Scorpio grew very close to achieving this initial goal, but upon being transported with the party to a not place, ShadowBlade eliminated her as a threat. She took him down with her and now spends her afterlife 1) trying to satiate an infinite hunger for power with her dear sister Pisces and 2) trying to make anyone who was close to ShadowBlade miserable out of vengeance—primarily through Sakis—a friend (or pawn, hehehe) made fast in life. 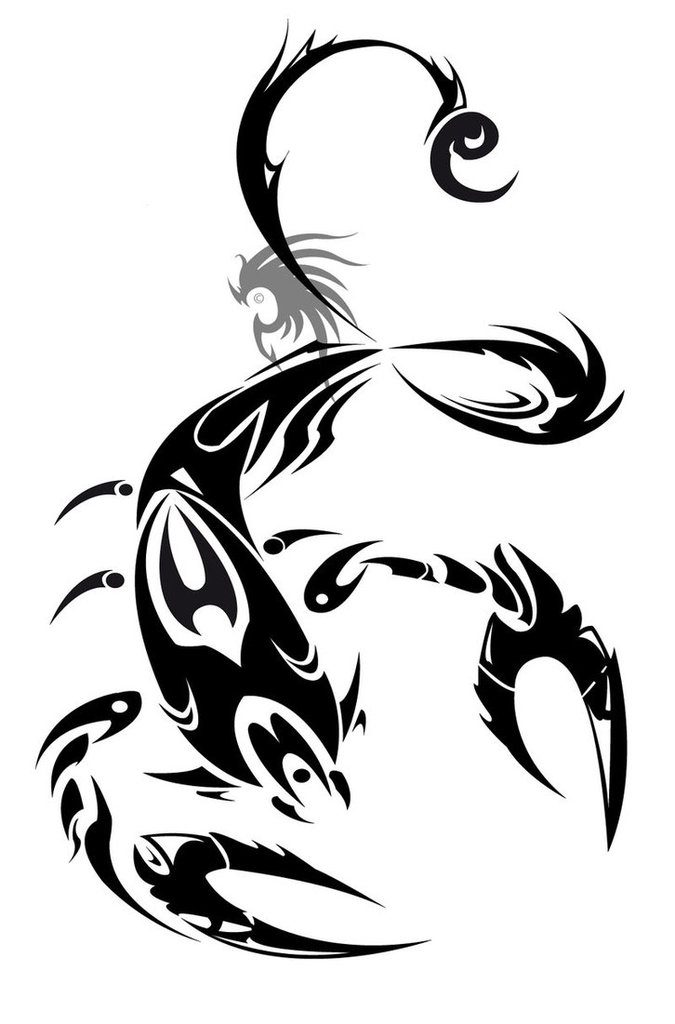