He’s a thin short kid about 19-20 years old. His profile is primarily Asian with a strong European influence. I.E. His stunningly blue eyes are a radically uncommon in Asian heritage and his nose is pointier and more pronounced. His dark black hair is a little longer in the front and swept to the sides, favoring the right. Though he obviously lacks strength, or toughness, he is very lithe. he keeps his face hidden most of the time, but he’s actually fairly attractive(good charisma).

Perception dc 30 (18 if he isn’t wearing a mask)
You notice that Shadowblade isn’t entirely human. As a part cat person, he shares some traits of his feline lineage. He doesn’t grow a beard, and his sideburns areas are covered in incredibly fine fur. His eyes have vertical slits for pupils and there is a feline grace about him. The skin on his hands and feet are very sensitive, similar to that of a cats.

Clothing: stereotypical ninja outfit. For most of the time, His Hood obscures his features save his eyes. His katana is slung diagonally from his right shoulder to his left hip, and his wakazashi is horizontal across his lower back. handle at his left hip.

Personality: takes his job (whatever that happens to be) very seriously, he will attempt to finish his assigned mission until success or death. He’s polite and courteous, but cold and says little until he gets to know people. He prefers bodyguard missions to assassinations. He prefers to kill only his target and leave employees alone unless he’s noticed patterns of douchebag-ery in them. Under no circumstances will he harm/kill innocent bystanders. avoids killing women, but has before. does not kill children.

Reputation: ShadowBlade is known on the streets of cheliax for his prowess in stealth. He’s is rumored to be incredibly perseverant in the jobs he takes and for never changing sides to the higher bidder. Employers who betray him/set him up/rat him out shortly thereafter find themselves on the receiving end of his blade. Like most assassin’s in cheliax, Shadowblade keeps track of his kills. Unlike most assassins, he organizes them. he keeps a running tally for total, but also has a notebook where he breaks them down by whether or not they were targets, guards, rivals, counter-assassins etc. he keeps notes on places he’s snuck into and on people he works for. known for his professionalism and cleanliness.

Backstory:
ShadowBlade’s father, Takahashi Hayato (高橋勇人b), was lord of a trading business empire that had ties in Cheliax2. He had a manor near Starspire City3 for business purposes. ShadowBlade was the illegitimate offspring of an affair that the lord had during one of his visits Chellish woman he fancied (hence the European influence on ShadowBlades appearance). Rather than disown him, Hayato decided that this child would be perfect to serve as his eldest son’s (Takahashi Yoshirou (芳郎c)4 years old) personal bodyguard/ninja, and named him Mamoru (守) meaning protector or guardian4. Outside of the immediate family, there was no knowledge Takahashi’s other son. Mamoru was treated more as a servant than family member and was kept hidden most of the time. ShadowBlade began his training at an early age to be a silent meat-sheild/anti-assassin to guard the eldest son wherever they went. Under the tough disciplined training, Mamoru became with some of the other students and lovers with one.
When Mamoru was 15 (around 3rd level), Hayato began working on a trade dispute in Cheliax so he temporarily relocated the family to the Chellish manor. While in Cheliax, there were several assassination attempts on the takahashi. They failed. Rumors began to spread of a demon that stalked the Takahashi family, a shadow who would devour the souls of those who attempted to harm to the heir. Unfortunately, Mamoru was not able to stave off the attacks forever. One night, one of his old training mates (might have been an old lover) distracted him (i wonder how that happened?) so assassins could murder the rest of the Takahashi’s. The guilt still haunts him, hence his loyalty to employers.
Since it was unknown to the public that Mamoru was heir to the family, the empire was inherited by the empire’s next-in-line (who, of course, was the one who hired the assassins). No clues as to who The killers were, were ever found, and it was assumed that their demonic protection had backfired. Realizing that he was in trouble, he stole some money and valuables(nobody would miss them anyway), grabbed his Katana, Wakazashi, and flute and ran off. Fortunately for Mamoru, no one wasted anytime looking for a shadow.
He wound up using his skills to do all kinds of oddjobs on the streets. Upon hearing the rumors about himself and how he protected his family before turning on them like a demon shadow wielding a soul-stealing sword, he decided to Market himself as ShadowBlade. His first kill was when he turned 17. when he fell in(lol) with the avengers, he was relieved to finally have a purpose guarding people with a justified cause… but then again, are we sure were justified anymore?

1 names that he’s been called in the past by friends, cohorts, and employers
2 gonna need help with spelling and setting
3 if there is a better location then I can change it
4 here is an interesting side-note on the culture that the Takahashi family comes from. In this culture, names are very important and are usually symbolic or at the very least, a true statement about the persons place in life. Many times, names in and of themselves are prophecies about the person. Because of this, many children are named by soothe-sayers, and oracles. Like all prophecies there sometimes are many ways of interpreting them, and often, you can be surprised at the outcome. For example; Hayato’s name foretold a person who would watch over the family empire during a period of growth and properity, and that is exactly what happened. He grew up, inherited his father’s small merchant business, and drove it into a huge trading company. 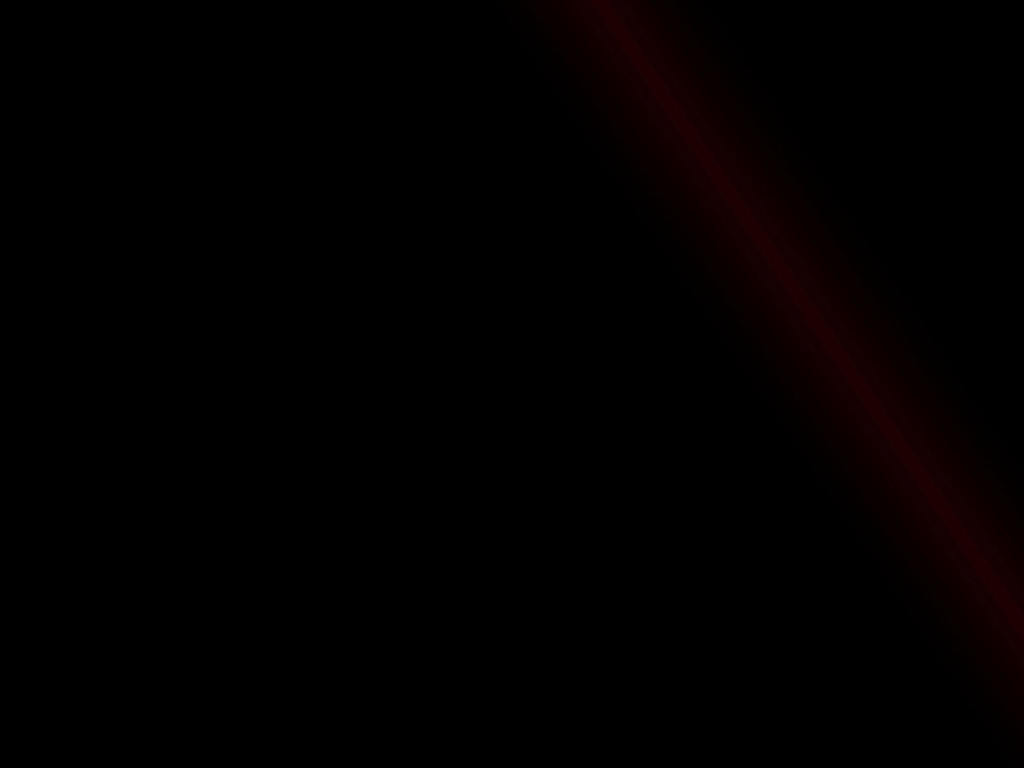